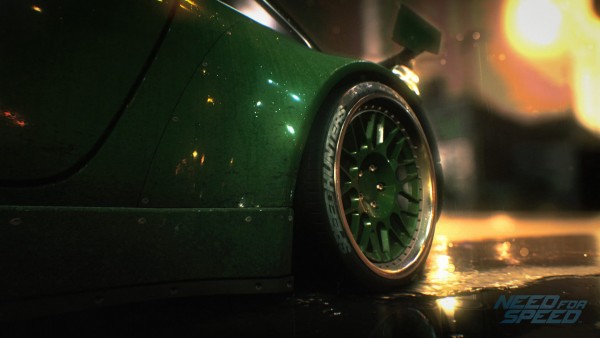 The official Need for Speed Twitter account has posted a screenshot from their currently untitled next game. The game will be developed by Ghost Studios and published by EA and is heavily rumoured to be a follow up to one of the most well remembered Need for Speed titles in Underground 2, which focused on Street Racing culture, introduced open world racing to the series and had a mountain of customizable options from body kits to decals. The last Need For Speed title was Need for Speed Rivals which released two years ago.

I had heaps of fun with Need for Speed Underground 2 and Most Wanted back in 04/05 and with 2015 being the approximate 10 year anniversary of the series you would think this is a no-brainer. To add fuel to the rumour fire, the official Need for Speed Facebook page have been recently showing footage of them playing Underground 2 and the Facebook banner has a very darkened picture of two street cars racing around a cliff with the reveal date on it.  I am very excited for the full reveal which is set to take place tomorrow on the official Need for Speed YouTube channel.

Are you ready for the next chapter? #NFS pic.twitter.com/Ms6EqQzyRN