Hakkenden -Eight Dogs of the East- Season Two will be released on both DVD and Blu-ray in Australia on July 3, 2015. All thirteen episodes will be featured with dual-audio across two discs. On-disc extras will include the textless opening and ending animation sequences.

Animated by Studio Deen, the second season premiered in the July of 2013, less than four months after the first season concluded. The series is adapted from Miyuki Abe’s manga series, which has been published in Kadokawa Shouten since 2005 and collected into 13 tankoubon volumes so far.

Pre-orders for the DVD and Blu-ray edition can be made here. Both sets will cost $59.99 AUD. Hanabee’s trailer for this release is available below. 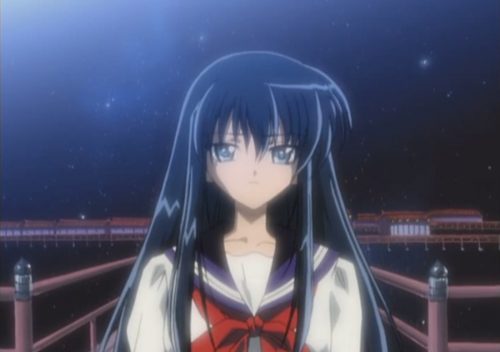 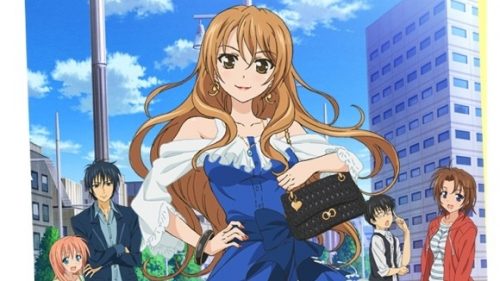