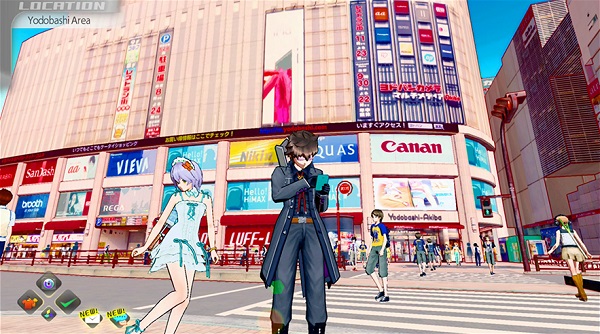 Earlier today XSEED announced that they will be releasing the PC version of Akiba’s Trip: Undead & Undressed in two weeks on May 26th through Steam. The title will be priced at $29.99 / €26.99 / £19.99 but will be discounted 10% for one week after release.

Similar to the PlayStation 4 version of the game, this Steam release includes a visual editor to allow players to customize every aspect of the game’s look, Steam achievements and trading cards, enhanced visuals, and of course dual-audio as well as plenty of references to various bits of otaku culture. You can check out our review of the PlayStation 4 version of Akiba’s Trip: Undead & Undressed here. 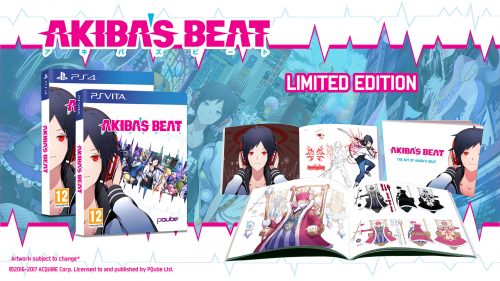