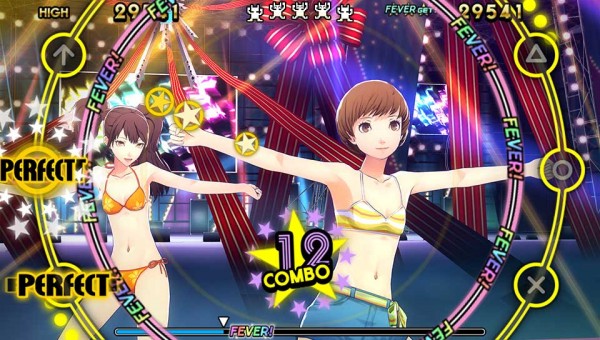 Atlus has announced that alongside a special Persona 5 Blu-ray, Persona 4: Dancing All Night will be launching with an extra bonus in Japan in the form of a “Girls’ Swimsuit Set.” All first-print copies of the game in Japan will come with voucher that will unlock four swimsuits, one a piece for Chie, Rise, Naoto, and Yukiko. 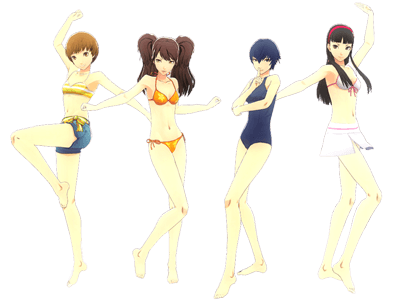 It is worth noting that this DLC will be made available for purchase from the PSN post-launch. Screenshots of the costumes can be found below while the game itself is currently set to be released for the PlayStation Vita in Japan on June 25th. 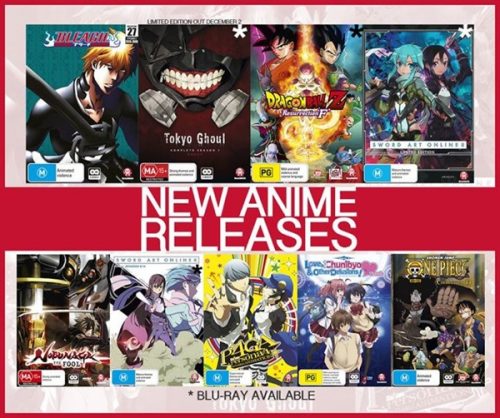