Madman Entertainment announced today at the Supanova Expo Gold Coast that they have acquired the theatrical rights to the Dragon Ball Z: Resurrection ‘F’ film.

The film will be shown in Australian cinemas in late winter 2015. Fans will have the option of watching it with Japanese audio and English subtitles or with the English dub that FUNimation Entertainment is producing. FUNimation hosted the world premiere of the film just eight days ago in Los Angeles, and will be screening the English dubbed version across North America in summer 2015.

Precise information about the dates and cinema locations will be made available soon. 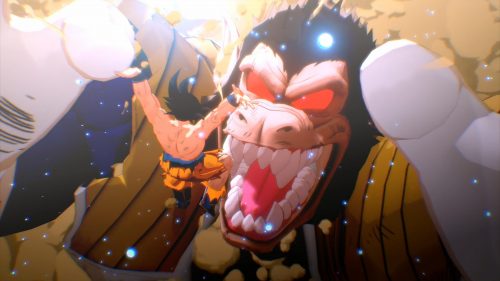