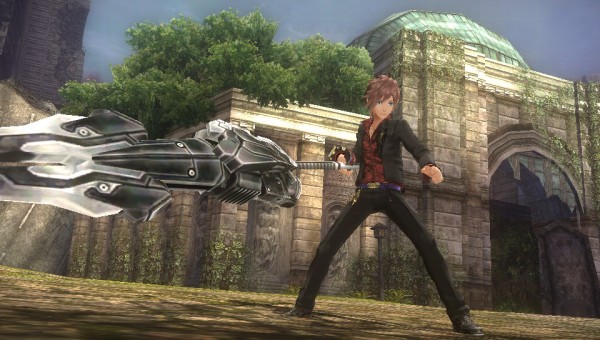 In what has been something of a continuing tease for fans in the West, Bandai Namco Games Asia released another trailer for God Eater 2: Rage Burst with English subtitles despite there being no official English release of the game announced.

In this trailer we are given a look at God Eater 2: Rage Burst’s story as well as some of the new systems, Blood Arts, scenarios, and more that have been added to the game. Currently this title is already available in Japan for the PlayStation 4 and PlayStation Vita and hopefully we’ll be hearing a localization announcement sometime in the future.