Hanabee Entertainment has just revealed their releases for April 29, 2015.

Devil Survivor 2 will be released on Blu-ray for $59.99 AUD. The set will feature 12 episodes across two discs and will contain the textless opening and ending animation as on-disc extras.

Medaka Box manga to be Animated! 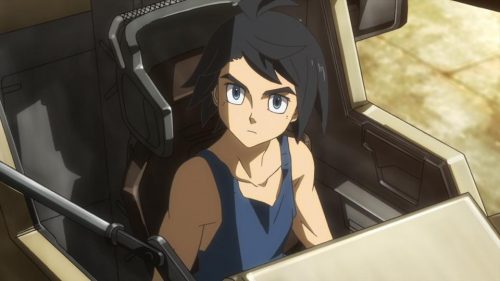