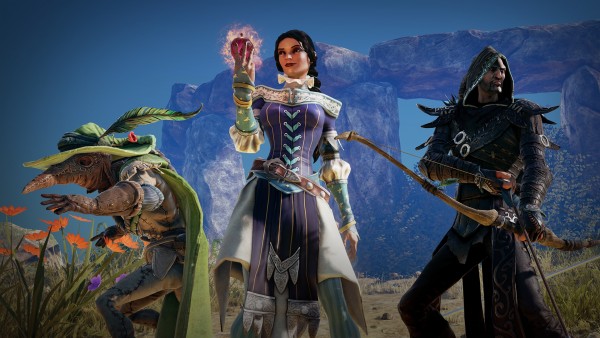 If the various developments about Fable Legends were concerning to longtime fans of the series, then the most recently revealed news from Microsoft and Lionhead Games may have been the last straw. The companies recently announced that Fable Legends will be a free-to-play game when it is released later this year on the Xbox One and PC. 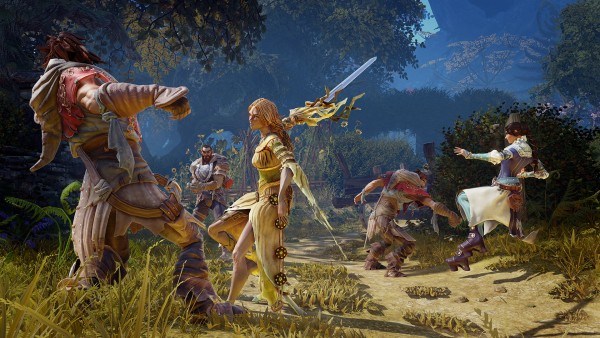 The base game will offer four different heroes to play for free and every two weeks these heroes will be swapped out and replaced with new ones. You can unlock characters permanently by either spending in-game currency or using real money. Players will also be able to purchase chests using either form of currency which will provide the player with random items including weapons, augments, armor, and more.