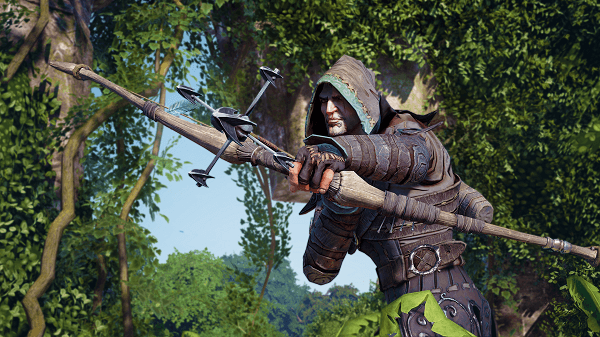 When you mention Fable in large groups, you usually have one person who smiles big while ten others frown in disgust. Take it or leave it, this franchise has been on its own little route since the second installment, and those who wanted a more serious game are in need to look elsewhere.

With that out of the way, Lionhead Studios certainly have a lot on the table with Fable Legends for the Xbox One. Along with its animated atmosphere and more upbeat and colorful visuals, this follow-up will include multiplayer that is unique from anything we have seen before, with one person who is playing the evil doer controlling the outcome of quests. Four heroes can also team up, which would make the AI in the game take the front on that scene – allowing teamwork to reign at the core of the experience. It actually looks rather decent, and you can check out the shiny new trailer from Gamescom down below that goes a bit further into detail. 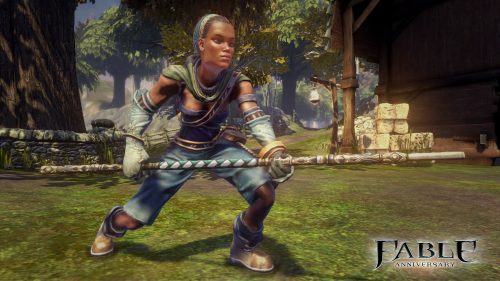