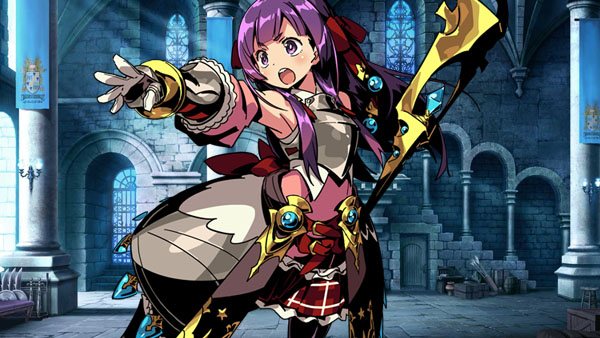 As the release window for Etrian Odyssey 2 Untold: The Fafnir Knight grows closer, Atlus USA has announced that anyone who either pre-orders a copy of the game or picks up a first print copy will be given a number of special launch bonuses. This includes a 22 page art book and a soundtrack CD all contained in a special outer box.

The full details about both bonuses can be found below:

As for the game itself, Etrian Odyssey 2 Untold: The Fafnir Knight is set to be released in North America sometime this summer for the Nintendo 3DS. 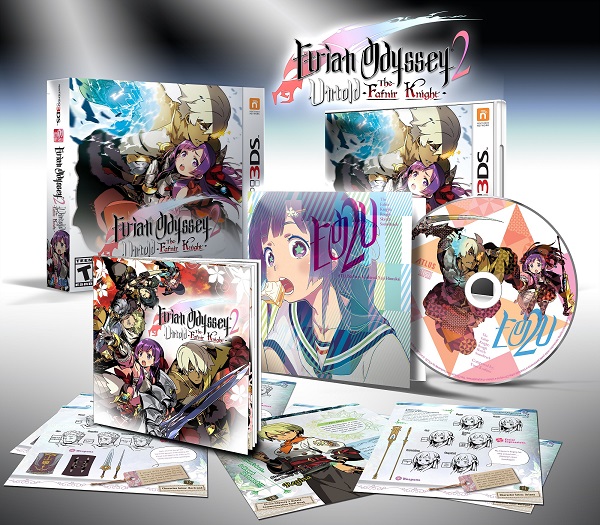 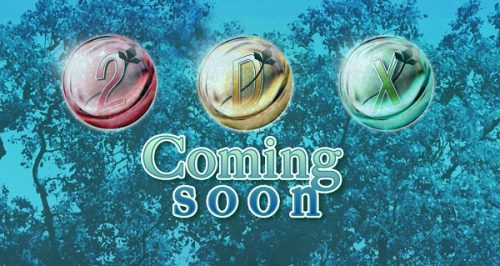