Finally, the collector’s edition Blu-ray release of Lupin the Third: The Castle of Cagliostro has been delayed until June 23, 2015. Discotek has not yet made a statement about this. 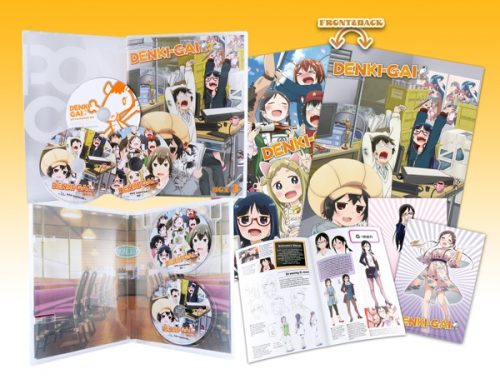