Discotek Media recently took to their Facebook page to reveal their April 2015 release schedule and the details of their upcoming Collectors’ Edition Blu-ray release of Hayao Miyazaki’s 1979 theatrical film, Lupin the Third: Castle of Cagliostro.

All of the following titles are set for an April 28, 2015 release (all prices are in US dollars):

Discotek revealed that the Castle of Cagliostro release will come in a slipcase, which will feature alternate artwork to the Blu-ray cover. It will feature a mini art poster inside. The Blu-ray will be coded for Region A only.

Lupin the Third VS Detective Conan movie gets new trailer 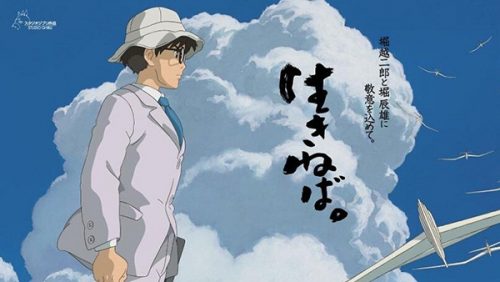