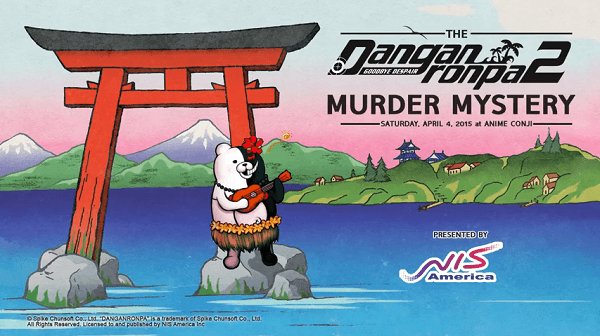 Happen to be a big fan of Danganronpa and plan on attending Anime Conji on April 4th? Well then we have some rather surprising news for you. NIS America has announced that they are partnering with the Society for the Promotion of Japanese Animation to bring the Danganronpa Murder Mystery to the event. This event mirrors the themes of the mystery game series and will feature attendees searching through the Sheraton Hotel in San Diego, CA for clues while also using their wits to figure out which cosplayer from Danganronpa 2: Goodbye Despair is the blackened (murderer).

On Saturday, April 4, 2015, this event will start at 10 A.M. with an introduction video, and conclude at 6 P.M. with a class trial where participants can use truth bullets that are scattered throughout the convention center by writing or taking a photo of the clue. More details about the event can be found here while a teaser video can be found below. 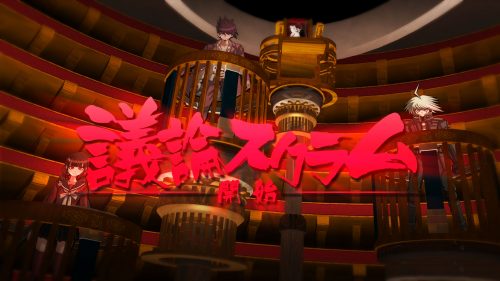 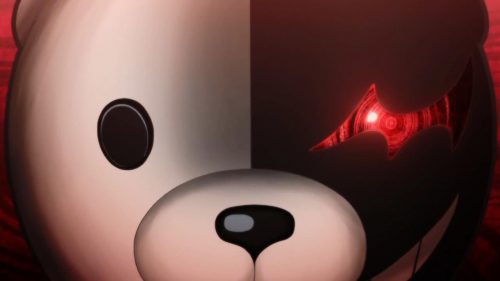