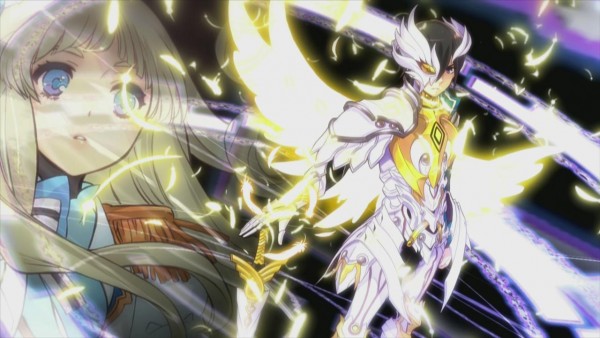 In about a month and a half The Awakened Fate Ultimatum will be released for the PlayStation 3 and recently NIS America released a new batch of screenshots as well as a set of trailers for the upcoming title. These trailers introduce the story as well as the two girls that the player will have to choose the fate of throughout the story. 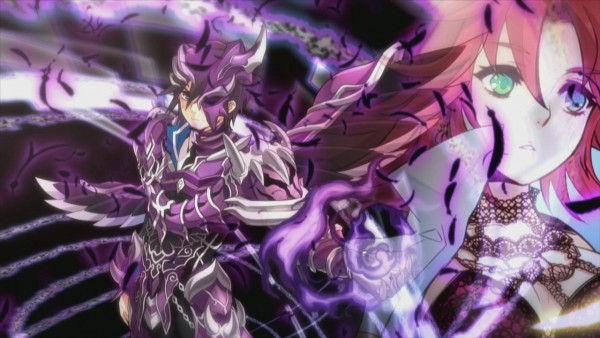 You see, in The Awakened Fate Ultimatum players take on the role of Shin Kamikaze who is killed by a group of demons flying in the sky. In his last moments he witnesses an angel descending to fight off the demons and take him to Celestia where he is saved thanks to the “Awakened Fate” crystal which has given him the power of a god.

The Witch and the Hundred Knight: Revival Edition Trailer Focuses on Metallia