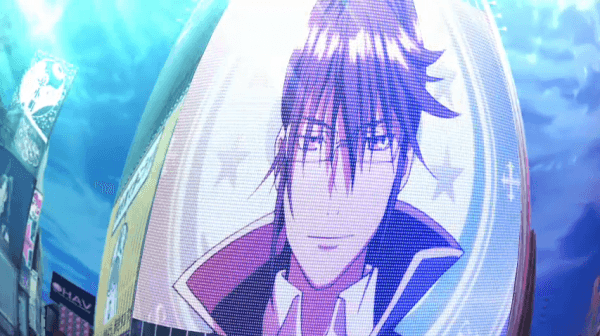 It has been announced that the K anime would be getting a second anime season that will premiere in the fall 2015 season. This announcement came in the form of a video that you can check out below. Currently it is unknown exactly where the storyline for K’s second season will pick up but GoHands will continue to handle the series’ animation.

The first season was previously released in 2012 and Viz released the series in English last year and later a movie called K: Missing Kings, the review of which can be found here, was released following the events that took place at the end of K.

K anime series to be given a second season 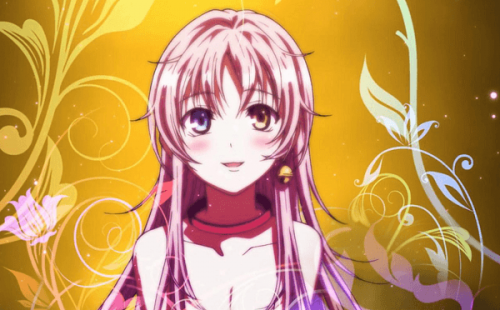