Nozomi Entertainment plans to release Please Teacher! as a 13-episode DVD collection in summer 2015. The series, directed by Yasunori Ide (Bastard!!), featuring character designs by Hiroaki Gohda (Amagami SS and Love, Election and Chocolate) and animated by Daume (Strawberry Marshmallow, Shiki), first aired in Japan in 2002 on the WOWOW network. It ran for 12 episodes with a single OVA episode being released later that year.

Nozomi Entertainment also plans to release Please Twins! as a 13-episode DVD collection in summer 2015. The series originally aired in 2003. This spinoff focuses on new characters, however many characters from Please Teacher! make an appearance.

An official website for the series has launched, which is available here. 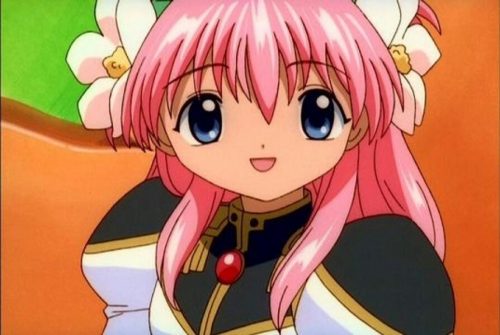 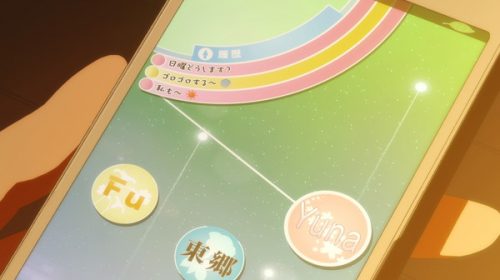