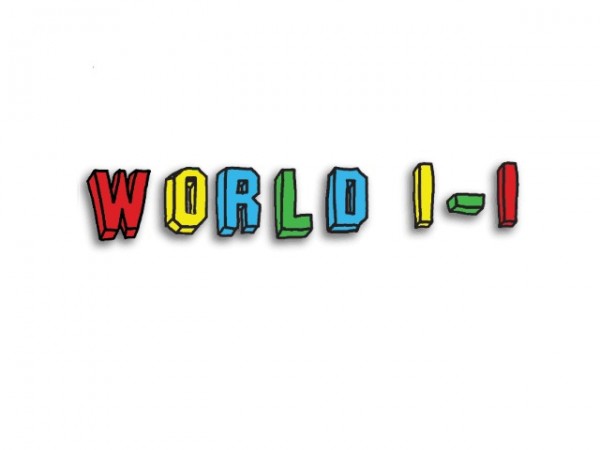 The first chapter in the documentary series is World 1-1 and focuses on Atari, how Atari created a new industry, and follow video game history from Steve Jobs to the first popular home console. Using a combination of interviews, archival footage, and reflection, it retells the story of the roots of our favourite past time. 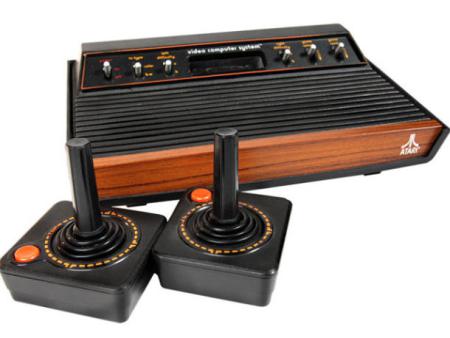 In World 1-1, we will see the early games that existed before the arcade era. We will also see how innovative Atari was to create the games industry years before it should have happened and follow the highs, falls and devastating mistakes that almost destroyed the entire industry.

The Kickstarter for the film can be found here.

eJay Kickstarter Unsuccessful but Not Dead