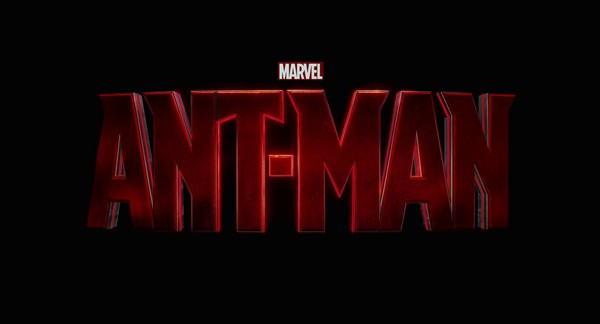 We are exactly one week into 2015 and Marvel is already hitting the ground running. Not only did the brand new Agent Carter series premiere in the United States today (and I will have my thoughts about that posted later), and Avengers: Age of Ultron is only a couple of weeks away, but the dream factory have also given us our first human-sized look at their upcoming film Ant-Man, (set for release on July 17th) with a trailer and brand new poster to wet our whistles with.

For those of you who aren’t up to speed, Ant-Man stars Paul Rudd as Scott Lang, a thief who wants to do right by his kids. Hank Pym (played by Michael Douglas) gives Lang the Ant-Man suit and with it the power to shrink down to the size of a (you guessed it) Ant. Check out the first teaser trailer for the film for a better understanding of what I’m jabbering on about:

As if that wasn’t enough to get your pants shrinking, Marvel have also given us a clever new poster for the film which you can check out below. While still definitely an action movie, Ant-Man looks to look like a little bit of a change of pace for the studio who just can’t lose, with a serious, maybe less high-octane tone to the proceedings?

What do you think though, will Ant-Man be a deeper, more introverted movie or is the trailer just taking us for an ant-sized ride? Let us know in the comments below and make sure you stay tuned to Capsule Computers for all the Marvel news as it becomes available. 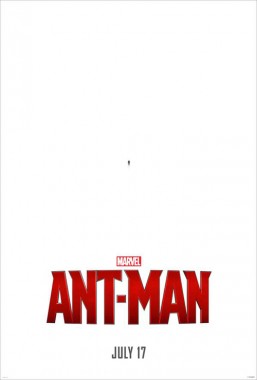 Click through to see a larger version of the poster… Though spoiler alert, it isn’t much different