The Pokemon Trading Card Game continues to deliver expansion packs and now the 63rd English (yes, 63rd) expansion has been announced. The new set from Nintendo is titled Primal Clash and if you are an avid Pokemon fan, you probably already can guess that the set will include both Primal Kyogre and Primal Groudon. The two 60 card preconstructed decks are titled Earth’s Pulse and Ocean’s Core. Each booster will include 10 cards and includes an online code that can be used to unlock virtual cards for the Primal Clash expansion on the Pokemon Trading Card Game Online.

The set will introduce 160 new cards including 12 new EX cards each with a full-art Ultra Rare version, two new Mega Evolution EX cards in Aggron EX and Mega Gardevoir EX. Ancient Traits are making their first temperance in the card games which give certain advantages in battle, similar to abilities. The latest set will be available in stores on February 4th, so if you are a keen Pokemon TCG player prepare your decks for this all new expansion. You can check out some of the new Ultra Rares in the gallery below. 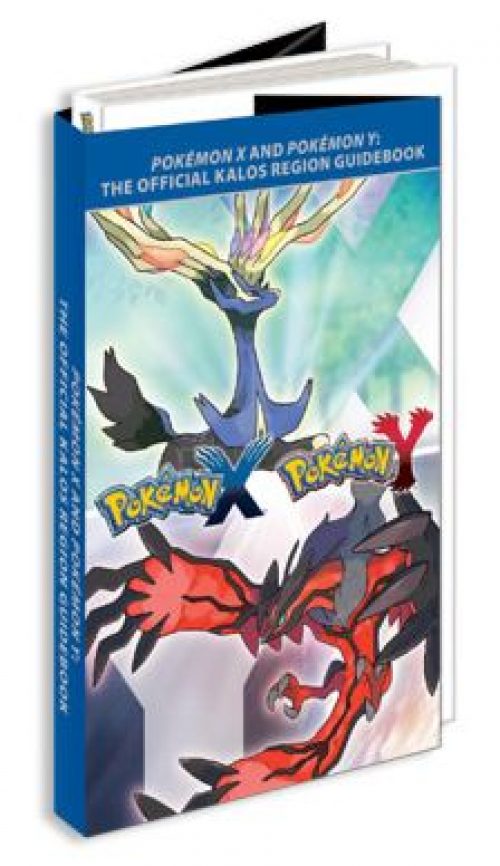 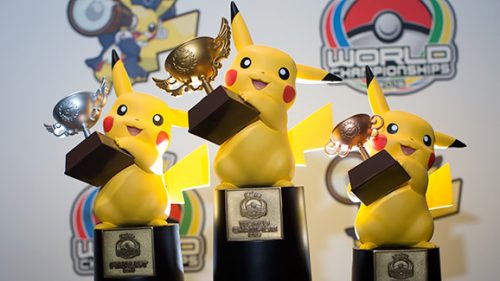