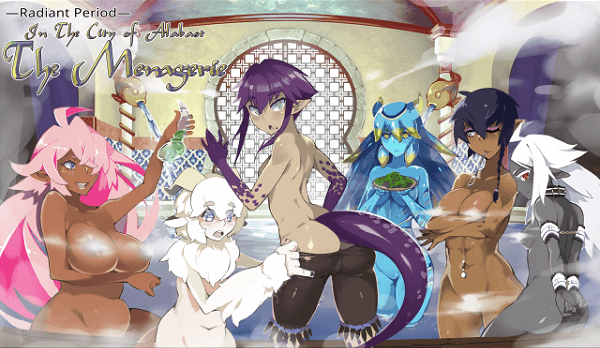 Today Lupiesoft announced that they will be releasing the demo for their upcoming (18+ Only) PC visual novel The Menagerie on February 6th. The demo will be launched on Manga Gamer and that is also the same day that those interested in The Menagerie will be able to pre-order the title for $15.95.

As mentioned before, The Menagerie is an adult visual novel that will feature yuri, futanari and various other scenes when it is fully released and it will tell the story of Roa-Ji, a Drachene who will meet many strange and interesting people as she experiences life in the world of “supreme decadence” that makes up The Menagerie. Additional information including character profiles can be found on the The Menagerie’s official website here while a teaser video can be found here. 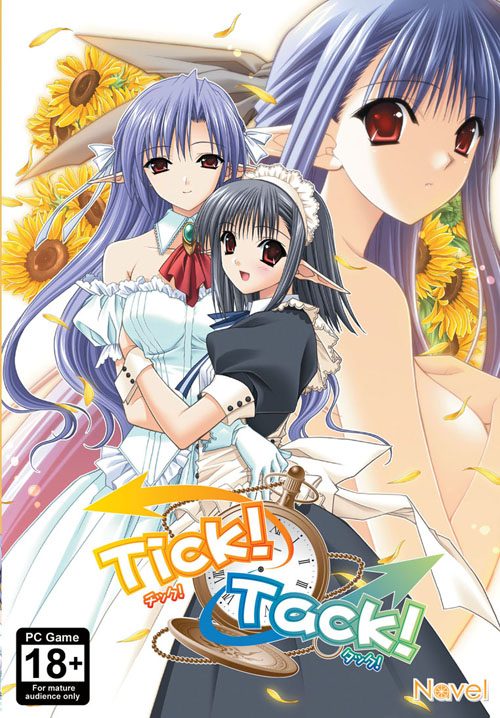