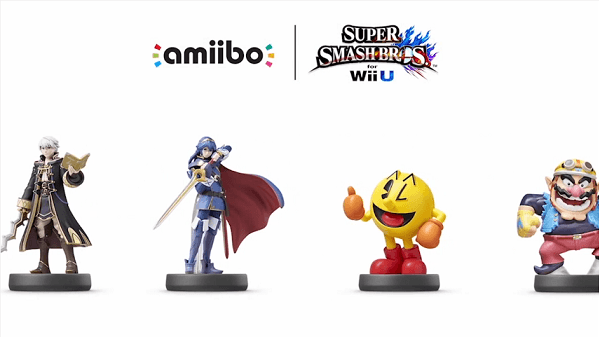 The company also stated that they will be releasing a different set of amiibos for Mario, Luigi, Peach, Yoshi, Bowser, and for the first time Toad (which will work with Toad Treasure Tracker) with each character taking a more relaxed pose compared to their Smash Bros. counterparts.

Super Mario Land 2: 6 Golden Coins & Metroid II Due out this year on the eShop!