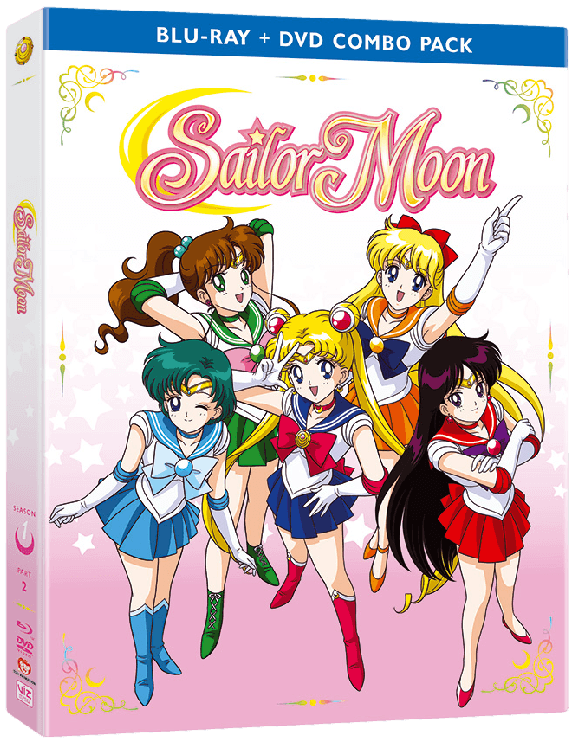 Today Viz Media has announced that they are planning on releasing Sailor Moon Season 1 Set 2 on February 10, 2015. The release will be available both on Blu-ray and DVD combo pack for $69.99 as well as simply on DVD for $44.82.

Discotek Gives an Update on their ‘Vampire Hunter D: Bloodlust’ and ‘IGPX’ Releases 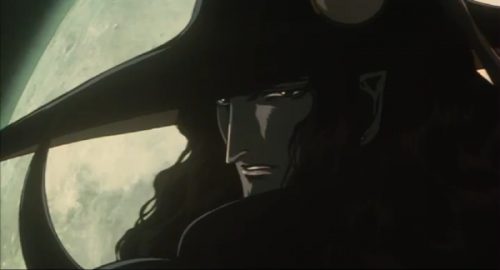 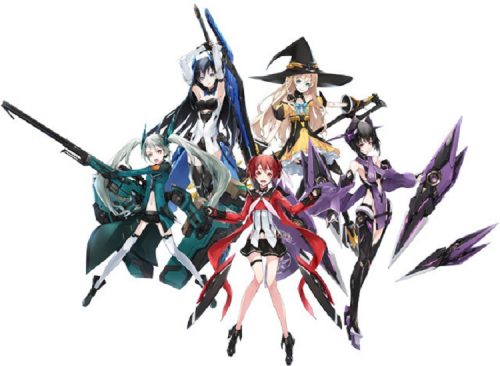