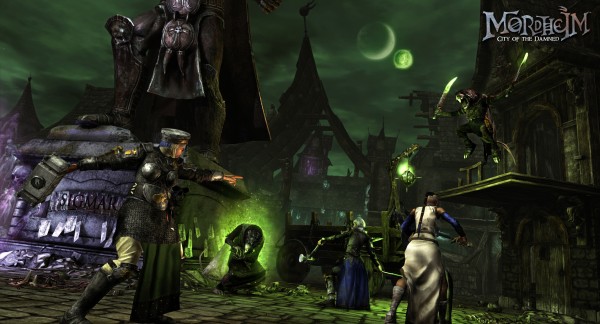 Rogue Factor released a major content patch for their strategy RPG game Mordheim: City of the Damned. The content update introduces The Sisters of Sigmar, who are joining The Mercenaries of the Empire and The Skaven of Clan Eshin as playable factions. The Cult of the Possessed will be the next faction to be added in the next content patch. Additionally, the patch introduces the Warcamp hub to manage units and equipment customization.

The city of Mordheim is full of warring factions trying to control the Wyrdstone fragments that litter the city after a twin tailed comet crashed. Players will need to carefully manage their units, as injuries and death are permanent. Mordheim: City of the Damned is based on the Warhammer franchise from Games Workshop. It is currently part of Steam Early Access while in beta testing.