Kodansha Comics has just announced that they will be releasing the first volume of the Your Lie in April (Shigatsu wa Kimi no Uso / April Is Your Lie) manga in English in Spring 2015. Naoshi Arakawa’s manga is currently being adapated into a 22-episode anime series. The anime has been licensed by Aniplex USA and Madman, and Crunchyroll is streaming the series in North America, Central America, South America, Australia, New Zealand, United Kingdom and Ireland.

Kodansha describe the series as follows: “Kōsei Arima was a piano prodigy until his cruel taskmaster of a mother died suddenly, changing his life forever. Driven by his pain to abandon piano, Kōsei now lives in a monotonous, colorless world. Having resigned himself to a bland life, he is surprised when he meets Kaori Miyazono, a violinist with an unorthodox style. Can she teach Kōsei not just how to play, but how to start living again?”. 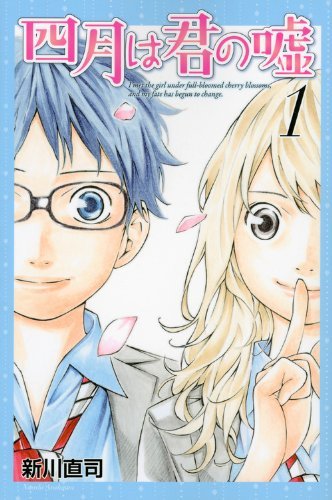 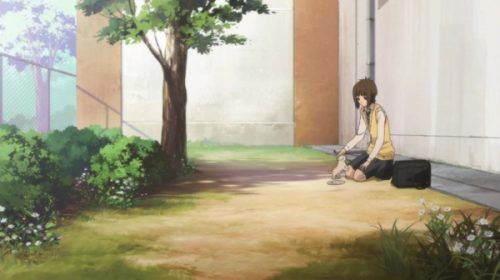