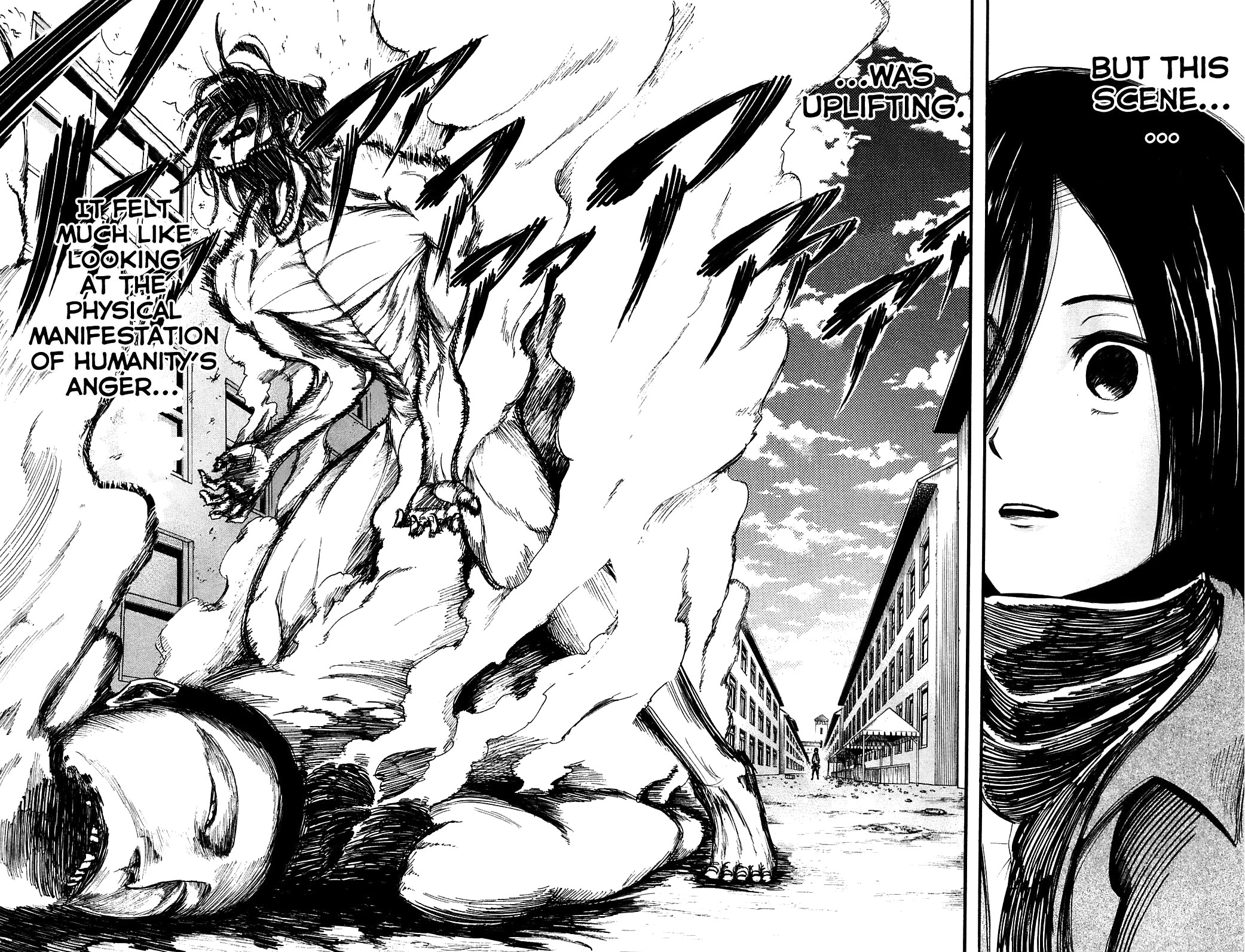 Here’s some great news for all you Attack on Titan fans out there! This Saturday at the Anime Expo Kodansha Comics USA announced that in August they will be speeding up the release schedule for Hajime Isayama’s extremely popular action/horror manga Attack on Titan (Shingeki no Kyojin). The series’ manga will now be released in the same way a great deal of other manga titles are released; Kodansha Comics will release one volume every month from August onwards.

The company plans to release the manga in North America in both print and digital formats at the same time so, essentially, nobody misses out on a release. Digitally the series will be released as ebooks for the Nook, Kindle, Google Play and Apple’s iBookstore, this will begin on the 16th July (This month). 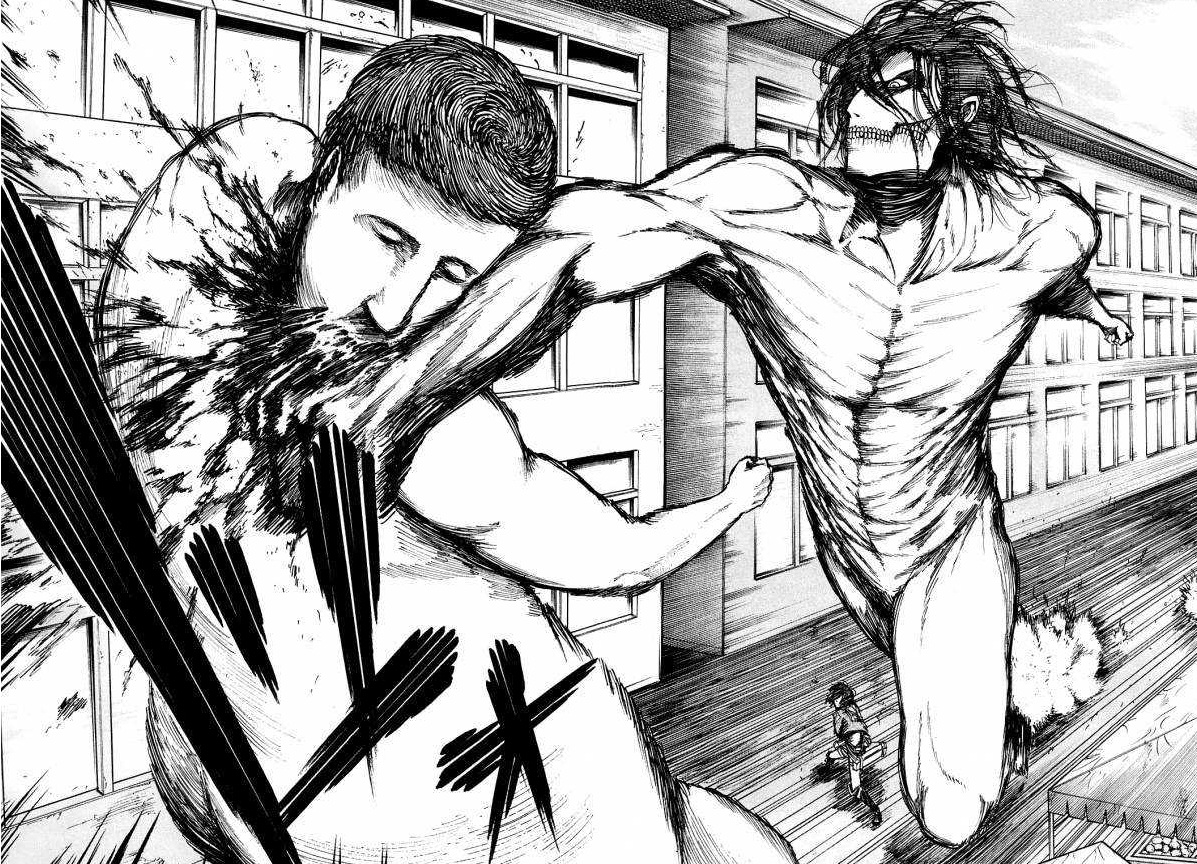 Now if you’re not sure about what exactly Attack On Titan is basically it is set in a world where the human race has been almost wiped out and must now live deep within giant walls in fear of Titans which, up until this point, have been the biggest threat to humanity. We follow Eren, his adopted sister Mikasa and their friend Armin, as well as a team of young soldiers, as they grow in this world and join the military in an attempt to fight back against the Titans, reclaim lost land, take revenge for those who have been killed and ultimately discover the truth behind the Titans.

Keep your eyes on the site for any and all news to be released and start saving your money each moth for these sweet releases! You don’t want to miss out! Remember to scroll down below to our comments section and drop us a line.