Indie Gala released the Every Monday Bundle #37 containing six indie games for Linux, Mac, and Windows. The following games are part of this week’s bundle:

Deadlings – Rotten Edition  – A platformer that mixes strategy elements and tons of zombies. The game consists of 70 levels and four different zombies to control. 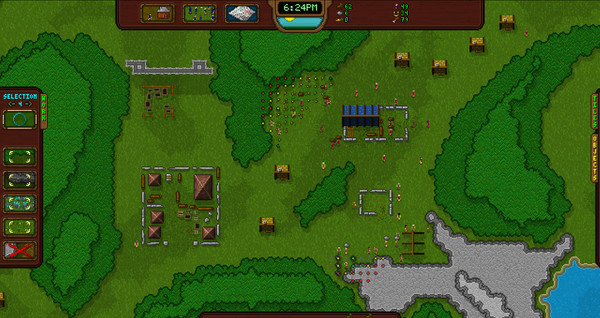 For the first 24 hours of the sale, all six games can be purchased for just $1.89. Head on over to Indie Gala to pick up your copy. 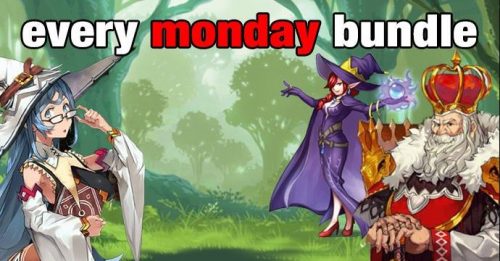 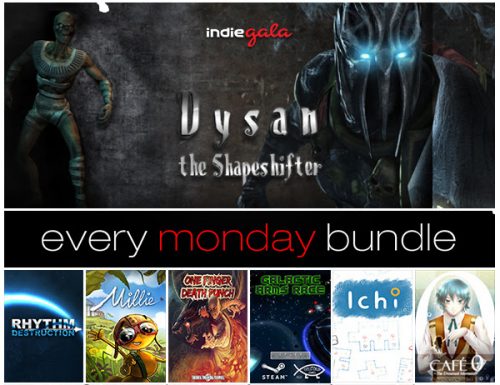