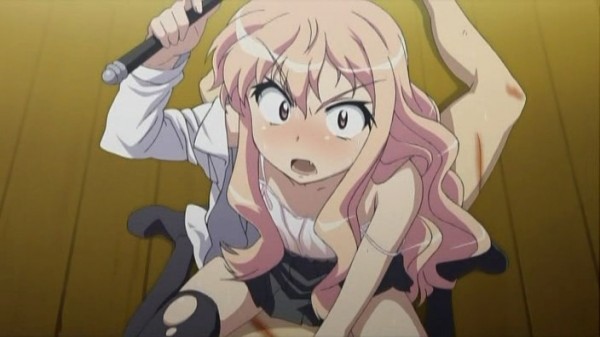 It seems that Sentai Filmworks was pleased with the sales of the first season of The Familiar of Zero, because they have now revealed that they have acquired the second season, which is called The Familiar of Zero: Knight of the Twin Moons. Currently it is unknown if the company will be releasing their own English dubbed version of the season, since no English dub has ever been created for this season unlike the first.

That being said, Sentai Filmworks did state that they will be releasing the series on home video and through digital marketplaces sometime in the future. This means that now the company owns the rights to the first, second, and fourth seasons of The Familiar of Zero so it will be interesting to see what will happen with the third season.