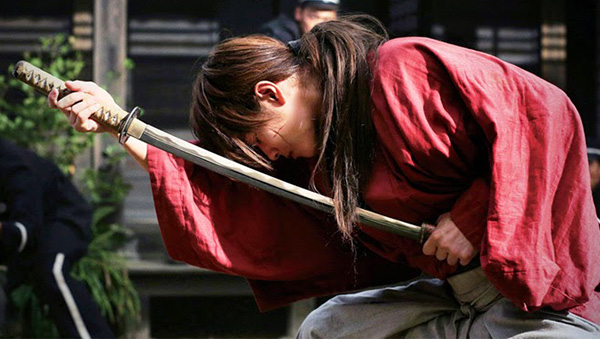 The Japanese Film Festival is in full swing here in Australia, offering cinema goers a huge selection of Japanese movies, both animated and live action, to enjoy during these sweltering months. Additionally, Director Keishi Otomo is making an appearance in Melbourne.

With the samurai epic Rurouni Kenshin trilogy screening during JFF, Director Otomo is holding a Q&A session on Saturday, November 29 at Hoyts Melbourne Central immediately after the movie screening from 1pm.

The Japanese Film Festival has already played in Adelaide, Canberra, Brisbane, Perth and Auckland and is now on in Sydney. Melbourne will be the next host in a week’s time on November 27. For a full list of films, times and locations available visit the official website.

Rurouni Kenshin Live-Action gets another Trailer