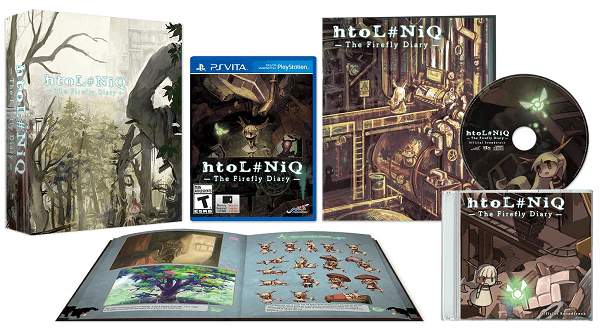 Today NIS America updated fans who were expecting htoL#NiQ: The Firefly Diary sometime in the Fall by revaling that the title is now going to be released on February 24th in North America and February 25th in Europe. The company went on to reveal that although the game will mostly be available digitally for $19.99, consumers can also purchase a limited number of physical copies of the game exclusively through NIS America’s online store.

There will be a normal physical edition that will be priced at $19.99 while a $29.99 version of the game will include a special art box, soundtrack CD, and an art book alongside the game. 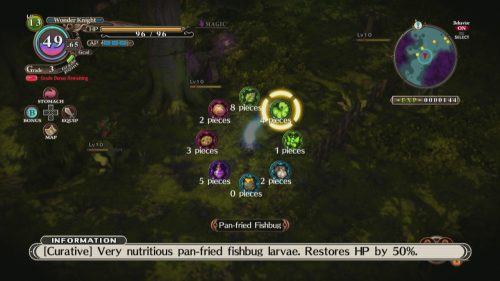