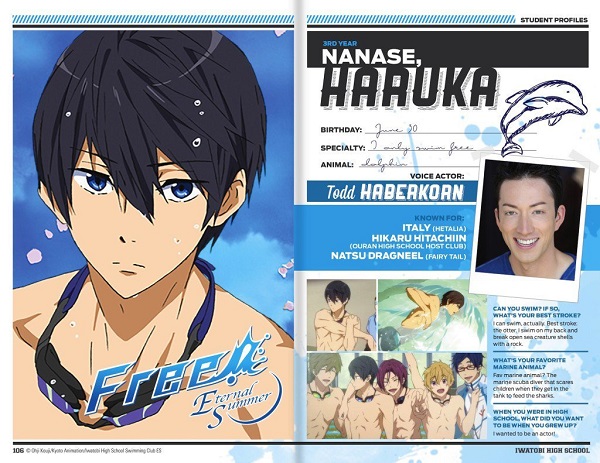 Over the course of the week we’ve learned that FUNimation will be including Greg Ayres, J. Michael Tatum, and Johnny Yong Bosch in the English dub of Free! Eternal Summer as they voice Nagisa Hazuki, Rei Ryugazaki, and Tachibana Makoto respectively. Now today they have announced that someone who is almost always part of a FUNimation dub will be voicing Haruka Nanase, as the voice actor will be Todd Haberkorn.

There are still three more days of casting announcements left for Free! Eternal Summer and perhaps at the end of these casting announcements FUNimation might give fans a hint as to when this second season will be released. Either that or news concerning the home video rights to the first season would be great. 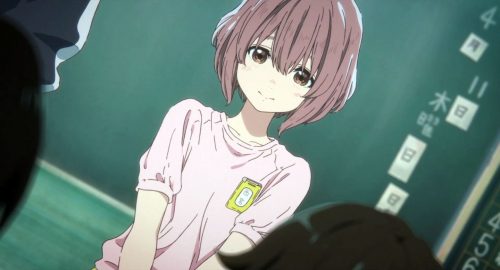