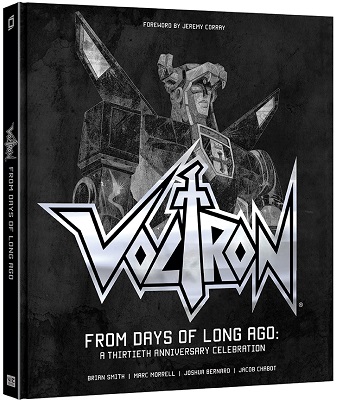 While I may be a bit too young to remember the start of Voltron thirty years ago, I do have some fond memories of catching reruns of the series as a child and for fans really nostalgic for the series, Viz Media has something that may interest you.

Over the weekend the company announced that they will be releasing a special book commemorating the 30th anniversary of the series. Voltron: From Days of Long Ago, a 30th Anniversary Celebration, is a hardcover book that examines the entire Voltron universe as well as the series’ impact on pop culture.

Voltron assembles on PSN and XBLA this week 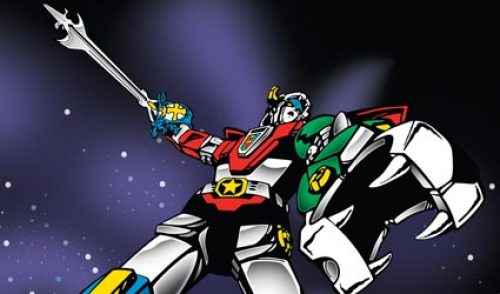