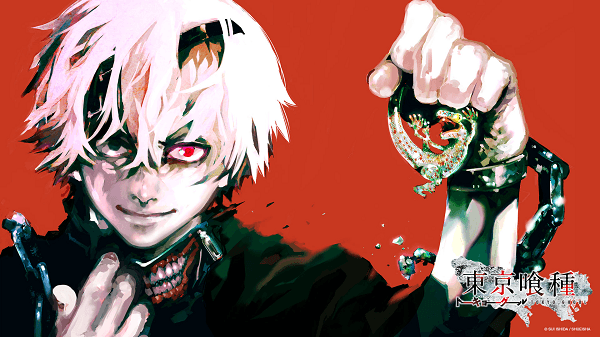 Today Viz Media kicked off their New York Comic Con panel by revealing that they have acquired the licenses to the Tokyo Ghoul and So Cute it Hurts!! manga series. According to the prices and the listings of the slides, Tokyo Ghoul may be part of Viz’s signature label as it will cost $12.99 a volume with the first volume set to be released on June 16, 2015. As for So Cute it Hurts!!, it easily fits under the Shojo Beat label and each volume will cost $9.99 and the first volume will be released on June 2nd.

Tokyo Ghoul’s manga recently concluded at its fourteenth volume while So Cute it Hurts!! is soon to be on its eight volume. Tokyo Ghoul tells the dark story of a college student who is turned into the first half-human half-ghoul hybrid while So Cute it Hurts!! is a gender-bender comedy that follows the story of twins who switch places and attend each others’ schools. 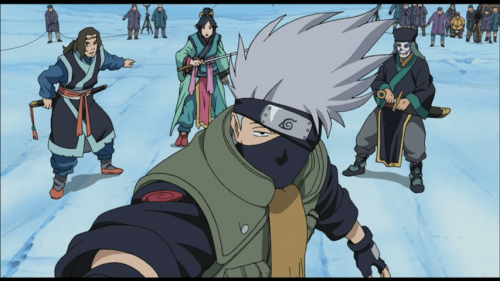