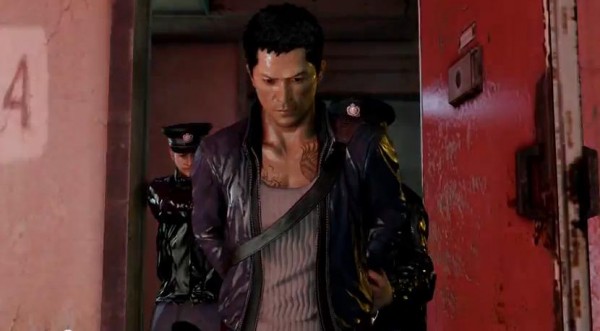 20 DLC packs. That was a lot of money at the time of release, and a lot of DLC for one title. Sleeping Dogs wasn’t really an ordinary title however (read our original review here), and seemed to have done well enough to warrant a next-gen installment on the Playstation 4, Xbox One, and PC.

As previously mentioned, those who make the jump with Wei Shen and company will receive all of that DLC – which is a huge value, along with updated visuals and audio, and a 1080p presentation. Yes, its a nice package, but to prove its worth, Square Enix have released a shiny new trailer for Sleeping Dogs: Definitive Edition, which serves as a nice reminder of what to expect for fans everywhere. Check out the clip below, and get ready to get definitive October 10th in PAL territories, and October 14th for North America.