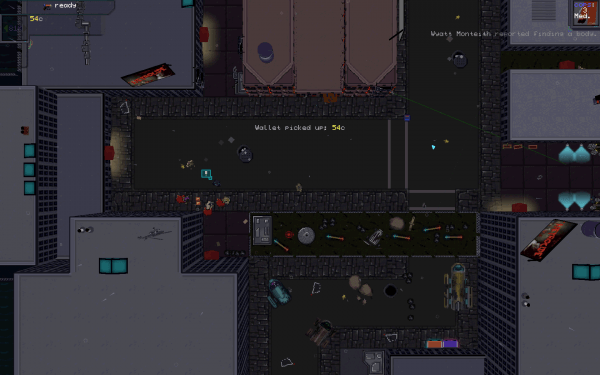 Flat Earth Games announced the release of their arcade stealth-shooter Metrocide on Steam Early Access today. Metrocide takes place in a futuristic dystopia where police drones rule the skies. Players will take on the role of T.J. Trench, a contract killer looking to make enough money to escape the city by plying his trade. As a rogue-like game, players will only have one life to complete their dirty deed in secret by dodging drones and relying on an extensive array of weaponry.

Metrocide is currently part of Steam’s Early Access program. As part of the launch, a new video walkthrough featuring Zone 3 has been released. Flat Earth Games hopes to balance the game’s difficulty in the next six week and release the full game before the end of the year. Check out Metrocide on Steam.