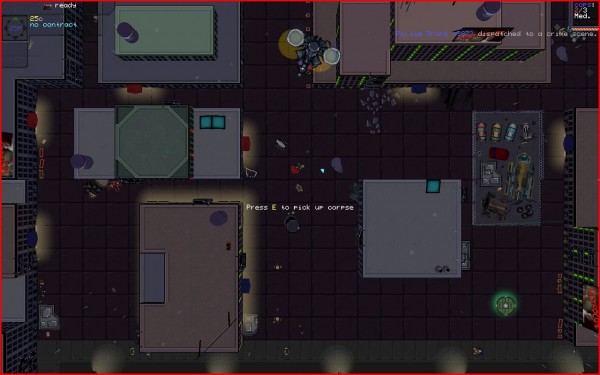 Flat Earth Games have released pricing information for their upcoming arcade stealth-shooter Metrocide. Available on Steam as an Early Access release in mid-October, Metrocide will cost US$6.99, and US$12.99 at full launch later in the year.

Along with this news, the Aussie developers have also released a video walkthrough of some gameplay, with commentary! Check it out embedded below for the best introduction to what Metrocide truly is and, if you’ll be attending EB Expo 2014 in Sydney this weekend, drop by and say hello to the team in the Home Grown Gaming section. Maybe you’ll be making the trip to PAX Australia 2014 between October 31 and November 2? In that case, give them a visit at booth #2708. 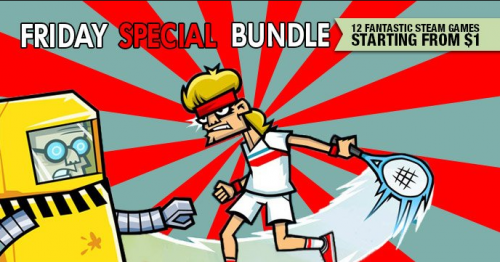