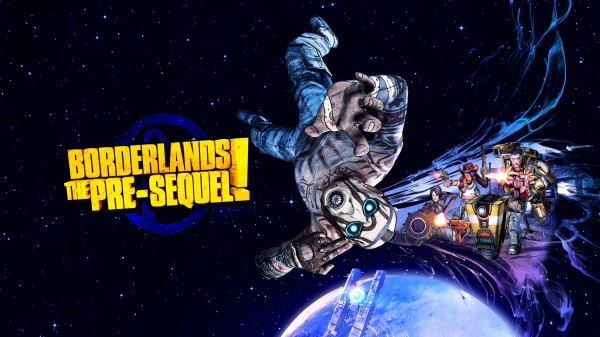 2K Australia and Gearbox Software have travelled to the moon and back to deliver the evolution of the Borderlands series, with Borderlands: The Pre-Sequel. While the whacky first-person shooter is set to be released on October 16, the game steered into action at EB Expo 2014 last weekend.

Borderlands: The Pre-Sequel is essentially the sequel to the original Borderlands and prequel to Borderlands 2, which follows the origin story of Handsome Jack and his rise to power and corporate corruption. As an employee of the famously known megalomaniacal tyrant in Borderlands 2, witness Jack’s transformation and assist with the rise of the Hyperion Corporation. 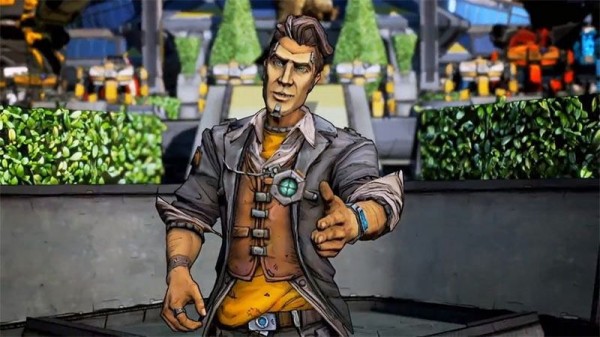 What distinguishes the new game from its predecessor and successor, is the amazing location on Pandora’s moon, which completely changes the co-op gameplay experience. The low-gravity environment transforms the way players move and interact with the chaotic universe; oxygen tanks enable long-distance air jumps, the ability to hover higher for a birds-eye shooting scope, and crash landing (better known as the “gravity slam”) to stun enemies on the moons surface. Did I mention that players are able to get upgraded oxygen tanks that have special elemental effects, like acid, fire and shock, which significantly enhance their gravity slam? Yep – methods of killing just reached a whole new bar in Borderlands: The Pre-Sequel.

There are four new badass character classes in the game; Nisha ‘the lawbringer’, Athena ‘the gladiator’, Wilhelm ‘the enforcer’ and Claptrap ‘the fragtrap’. I chose to play as Athena (kind of an obvious choice), because she is a character that is both tanky, aggressive and has an impressively powerful Kinetic Aspis shield (if you upgrade it the right way). As with previous Borderlands titles, each of the character classes are built with a unique skillset that offers players an equally enjoyable and exciting experience playing the game. So don’t limit yourself to one badass! 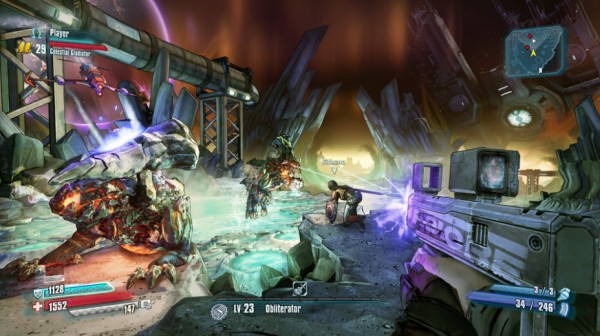 The stand out feature in Borderlands: The Pre-Sequel is, of course, its bizarre and awesome range of weaponry that really makes a difference in the game. Players can choose from the Cryo freeze gun, Star Wars inspired laser beams and shotguns, a Ghost Busters cannon and plenty more insane weapons. I have to say that, there is nothing quite like the ability to freeze your opponent, then leisurely chip away at the glass statue until they shatter into pieces. For the first time in the Borderlands series, players are able get rid of their mediocre loot they collect and change it up for new weapons using the grinder machine. Don’t be alarmed though, there is still plenty of high quality loot on the moonscape, with special one-offs and legendary items for players to dig their hands into.

2K Australia have gone one step further with Borderlands: The Pre-Sequel and that is, including more diverse ‘Aussie’ humour.

On the 2K Panel at EB Games Expo, Tony Lawrence, General Manager of 2K Australia stated, “With Borderlands: The Pre-Sequel, we’ve used humour in a self appreciating way, to add to the sense of surprise and keep players on their toes”. 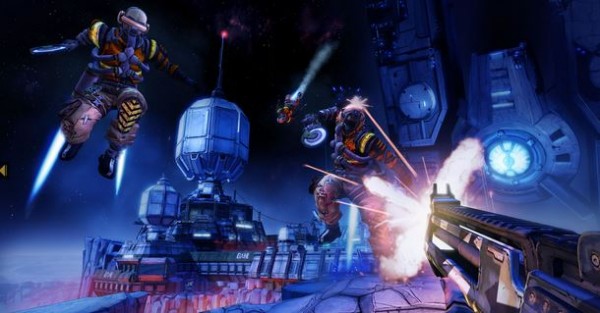 I think that 2K and Gearbox Software have made a bold move, in taking the Borderlands series in a new direction – an evolution that will not only surprise players, but make them yearn for more incredible titles.

Borderlands: The Pre-Sequel is coming to PlayStation 3, Xbox 360 and PC next week. Pre-order the game now and receive the Shock Drop Slaughter Pit bonus content, featuring intense zero-atmosphere combat against the fiercest enemies on Pandora’s moon. Keep in mind that exclusive bonus content is limited, so it’s first in – first serve!

For the rest of our 2014 EB Games Expo Coverage, including hands-on previews and interviews, click here. 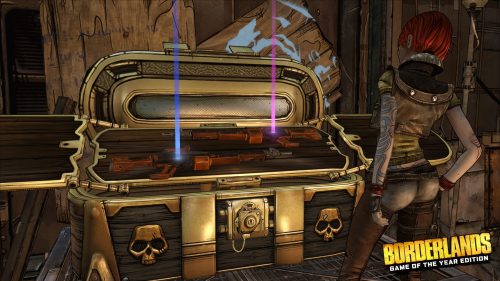