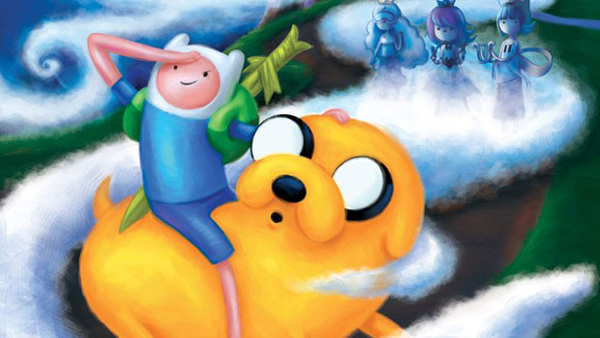 Do you love Adventure Time? How about old-school Zelda games? Then Adventure Time: Secret of the Nameless Kingdom is literally the perfect game for you. Combining elements of Pendleton Ward’s hugely popular animated series with the solid gameplay elements of the original Zelda games (that still stand the test of time) results in a fusion that is fun, exciting and enticing.

I admit I was a little hesitant when I picked up a controller and got my hands-on with the forthcoming Adventure Time game, as licensed video games can tend to be a little… shall we say cheaply made. Nevertheless from the moment I started playing, all of that worry and concern went out the window and I could tell that a lot of love and effort went into the production of Nameless Kingdom.

The Adventure Time games have always had a knack for drawing inspiration from the popular Legend of Zelda franchise (a tradition that started with Adventure Time: Hey Ice King Why’d You Steal Our Garbage being inspired by The Legend of Zelda II), and for being incredibly self-aware. These two trends continue with Secret of the Nameless Kingdom, as Finn and Jake travel to a new kingdom to help find its rightful princess. The game looks and plays like a remastered Legend of Zelda: A Link to the Past, with its top-down adventure style (which definitely helps separate it from last year’s dungeon crawlerIesq Explore the Dungeon Because I DON’T KNOW). 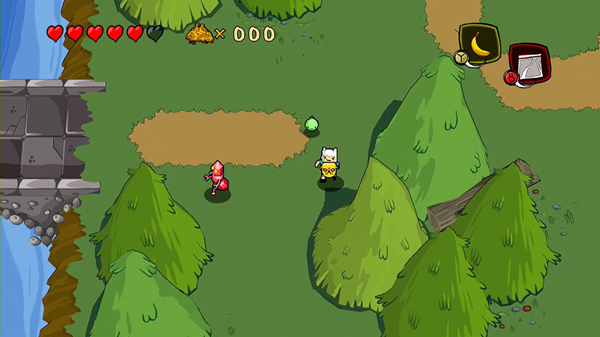 You control Finn, and swing your sword against a variety of enemies while also traversing the Nameless Kingdom, getting new gear and becoming the strongest hero you can be. Finn is joined by his constant companion Jake, who in the short demo I played acted as the stalwart hero’s shield (literally, you pressed a button and Jake transformed into a shield. It was awesome). The controls were simple and responded really well. Although that might be because all I could do was walk around, swing my sword and use my Jake-Shield.

Visually, I was really taken aback by the game. The world itself and its many landmarks all looked like they were ripped straight out of a blu-ray copy of the show. Everything was brightly coloured and looked distinctively Adventure Time. The character models of Finn as well as the enemies and NPCs he would encounter were drawn in a much different style. While the surroundings looked HD and straight from the cartoon, Finn looked like he was ripped straight from the 160bit era of gaming. The divide between the two art styles was notable but surprisingly less jarring than I would have thought and in the end it still looked fantastic.

Earlier I mentioned that the game played a lot like A Link to the Past, and that wasn’t only because of its top-down gameplay style. A lot of the enemies have been ripped straight from ALttP and given an Adventure Time makeover. The most common enemy I encountered was one of the Worms (fans of the series will know what I’m talking about) but its movement pattern and method of attacking by using their loud call is very reminiscent of the old Buzz Blob/Chuchu enemy from the Zelda title. I am sure more than just the worms are inspired by old Zelda enemies, and the geek in me cannot wait to find all of the other connections.

As any Adventure Time fan can attest to, the story, the world and the characters are all brought to life with the amazing and talented voice actors behind them, and I can happily say that the game is fully voice acted with the original crew. Hearing John DiMaggio and Jeremy Shada banter as Jake and Finn really helped tie the whole package together. 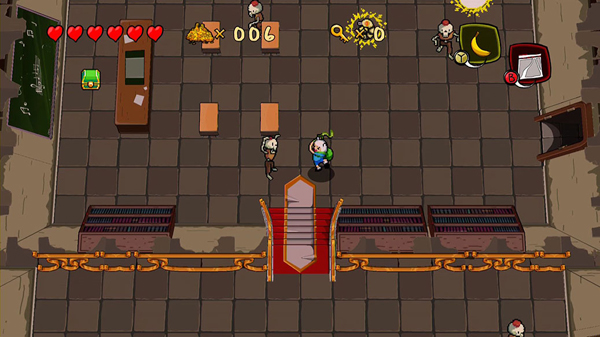 Adventure Time: Secret of the Nameless Kingdom wears its heart on its sleeve and judging from the (admittedly small) sample that I had, looks like it will be a great experience for not only fans of the Adventure Time franchise, but for anybody who grew up playing Zelda on their SNES. My time with Secret of the Nameless Kingdom was brief, but it was just enough to let me know that I really, really want to play some more when the game launches on November 20th.

For the rest of our 2014 EB Games Expo Coverage including hands-on previews and interviews, click here. 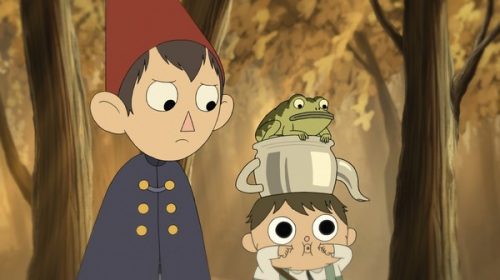