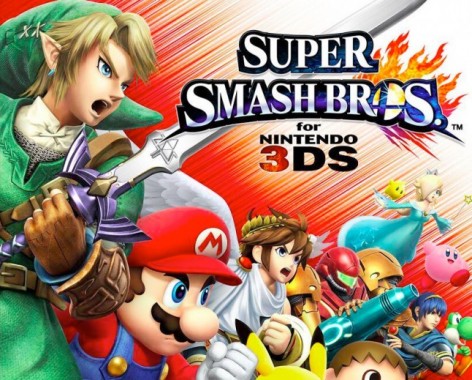 Super Smash Bros. for the 3DS is now available in Japan and people have already rushed through the game to find every secret they can and share it with the world. We now have the entire roster and stage list that is present in the game. Keep in mind the Wii U version will have some differences to this list and while the character roster is the same in both games it is know that the stage list will show a lot of variation between the two version.

Nintendo also announced a demo will be arriving on the Nintendo eShop in Australia on September 20th, however some lucky Club Nintendo members will have already received emails with a special download code to gain access to the demo an entire week early! So if you are a member of Club Nintendo make sure to check your email. Obvious spoilers lie below so if you want to wait until the game comes out in your area than stop reading now and go check out some other Nintendo related news, as there has been heaps recently. 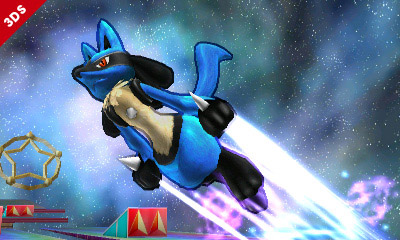 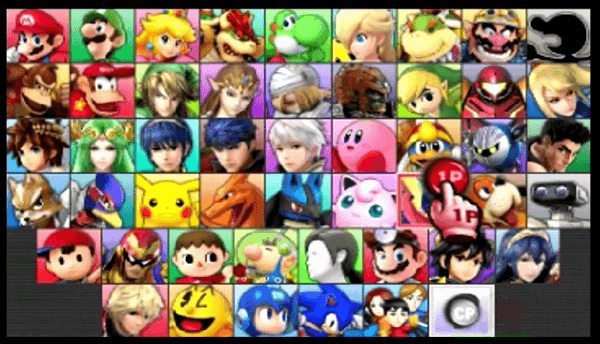 That brings us up to 51 different characters! Don’t forget each character can customise their special attacks to give even more variety to their move set and play style. It has been rumoured that connecting the 3DS and Wii U version may unlock additional characters however there is currently no evidence to back this up so this is still to be treated as speculation. The rumoured characters are Mewtwo, Dixie Kong, Impa and the Chorus Men. Next up is the stage list which includes a number of new stages as well as stages from all past games in the series. 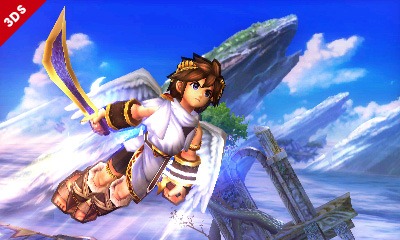 Some other secrets such as modes and other features have also become known.

Let us know if your favourite made the cut (you shall be missed Squirtle and Ivysaur) and what you think of the roster and stage list on a whole in the comments below. The 3DS version of Smash comes out on October 4th while the Wii U version still has a tentative holiday 2014 release. 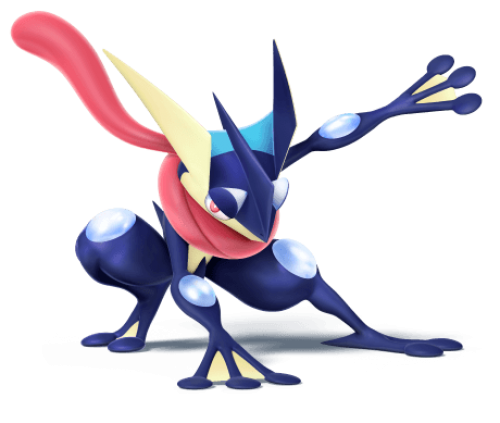 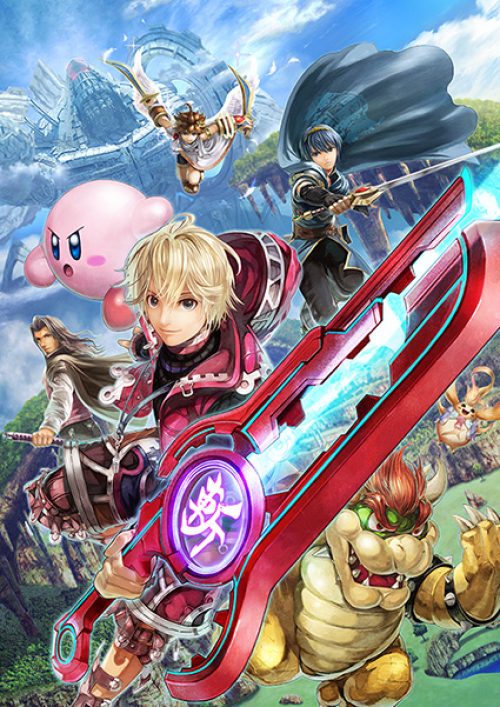