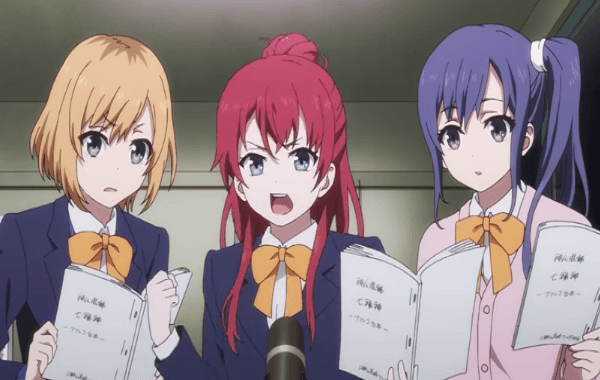 Official dates have been recently announced for the premier of P.A. Works original anime Shiro Bako. The show is scheduled to air on the 9th of October on the Tokyo MX and TV Aichi stations, other stations that will be premiering the first episode include MBS on the 11th, BS Fuji on the 12th and AT-X on the 15th.

The anime will be directed by Tsutomu Mizushima (Girls und Panzer) and will be based around five female characters working inside an anime production studio. From looking at the PV the anime will mainly have a humorous tone throughout it which will fit nicely with the moe designs of each character, this will be the second original anime from P.A. Works this year alongside Glasslip.

Since its announcement, information has been gradually revealed through the official anime website, twitter account and during this year’s Comiket 86, check out the PV down below and let us know what you think by leaving a comment. 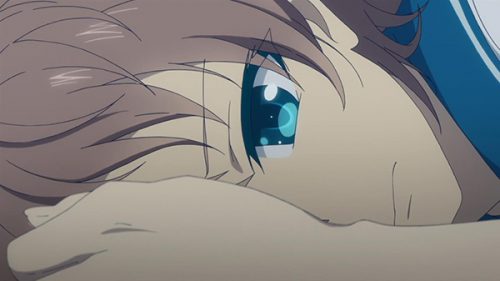 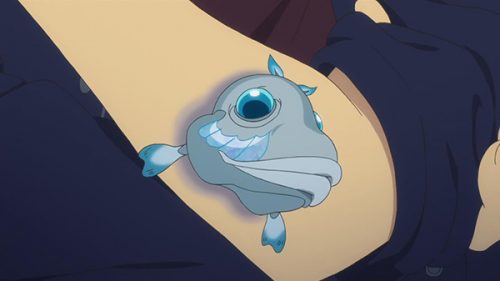