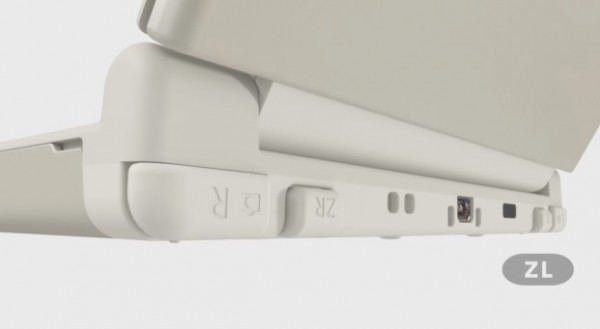 This is the first announcement of the release schedule for the New 3DS outside of Japan, and the FIRST Western release area to receive the console only just over a month after the intended Japanese release date of October 11th. Hopefully this is the first of many announcements to come for other regions, who may also hold out hope for a release before the holiday season. Both a regular size and XL version will be available upon release for the Australian price points of $219.95 and $249.95 respectively. The official Nintendo announcement can be found on the Nintendo Australia webpage here.