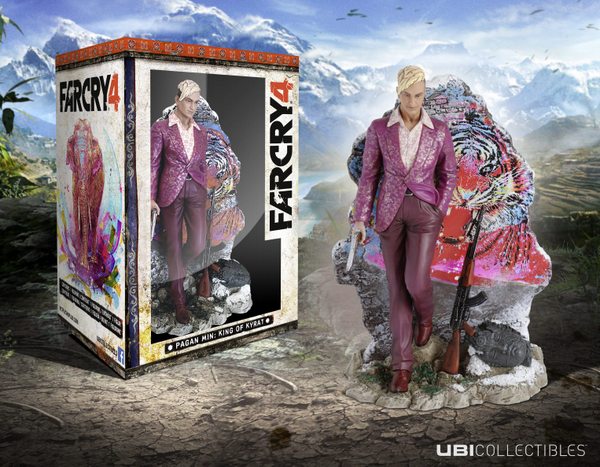 Ubisoft announced the release of the “Pagan Min: King of Kyrat” figurine as part of their UbiCollectibles line. The figurine depicts Pagan Min from Far Cry 4 leaning up lazily against a wall with pistol in hand and an AK-47 leaning up against the wall nearby. Street artist C215’s artwork of a tiger is found in the background. The figuring will be available on November 18th, 2014. Pre-orders are currently being accepted on Uplay. 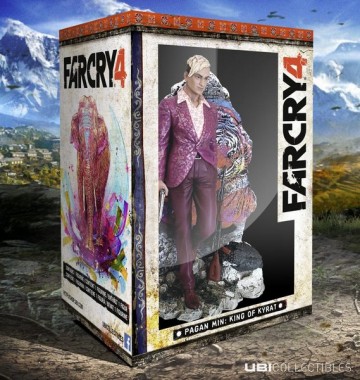 Far Cry 4 is set in Kyrat, a fictional region of Nepal. Pagan Min has appointed himself king and is now oppressing the locals. Players will play Ajay Ghale as he joins a revolution to overthrow Min. The game will be released for PlayStation 3, PlayStation 4, Xbox 360, Xbox One, and Windows on November 20th 2014 in Australia and November 18th for the rest of the world. 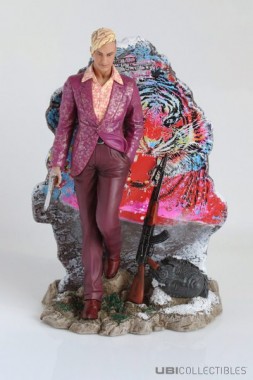 The Archer in The Mighty Quest for Epic Loot