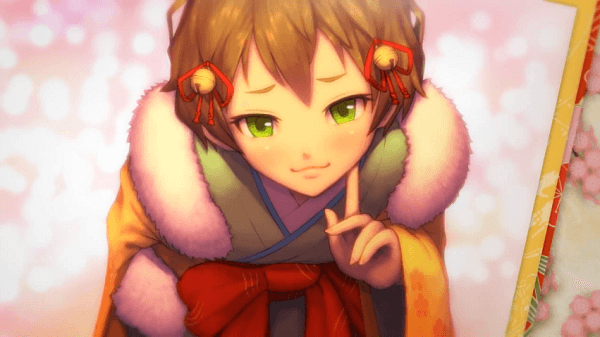 Over the past few weeks Nippon Ichi Software has been releasing introduction trailers for each of the three girls that players will be able to interact with and court in Great Edo Blacksmith and today they released the video for the last girl, Asaka. Like the other three girls, Asaka seems to have it all together on the surface, especially in regards to money and teasing the player, but behind closed doors she seems to have struggles of her own.

Alongside this introduction video, a full trailer for Great Edo Blacksmith was released and with it comes some of the first gameplay footage we have seen for the dungeon crawling aspect of the game. The trailers can be found below and while it is unknown if NIS America will look into bringing this title to the West, they have surprised us before.