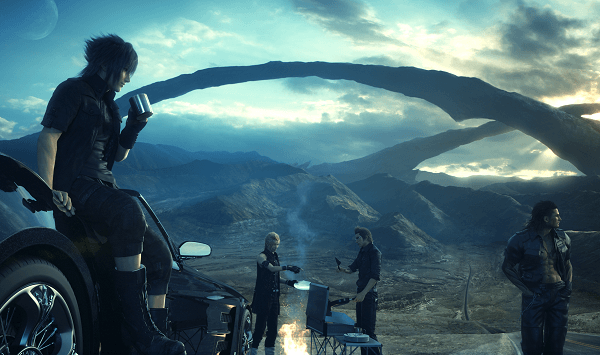 Today Square Enix released a brand new trailer for Final Fantasy XV for Tokyo Game Show and to go along with this trailer it has been revealed that the director of Final Fantasy XV Tetsuya Nomura will be leaving the project to work entirely on Kingdom Hearts III and Hajime Tabata will be stepping in to take his place.

The gameplay trailer below contains story elements as well as plenty of gameplay footage. While no release date for Final Fantasy XV is known at this time, a demo for the game will be included with copies of Final Fantasy Type-0 HD when it is released in March 2015.