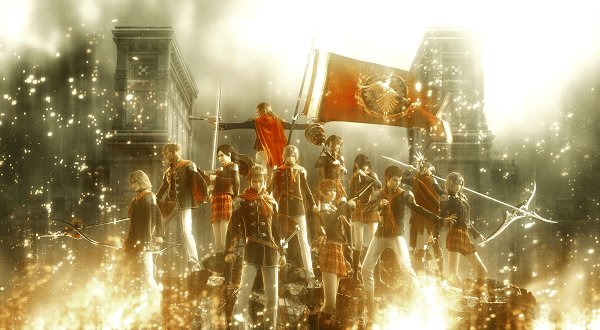 Today for Tokyo Game Show Square Enix released a new trailer for Final Fantasy Type-0 HD which you can check out below. It has also been revealed that the game will be released on March 17th in North America and March 19th in Europe where it will cost the same as a standard title, $59.99 and can currently be pre-ordered from Amazon.

All versions of Final Fantasy Type-0 HD will include a downloadable demo for Final Fantasy XV which is being called “Episode Duscae” and will feature some elements from the opening of the game that have been changed to make it a unique experience. 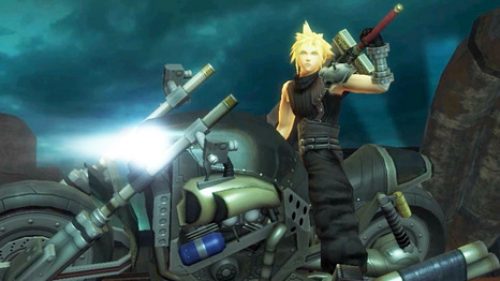 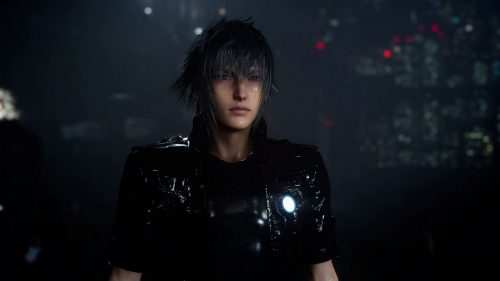