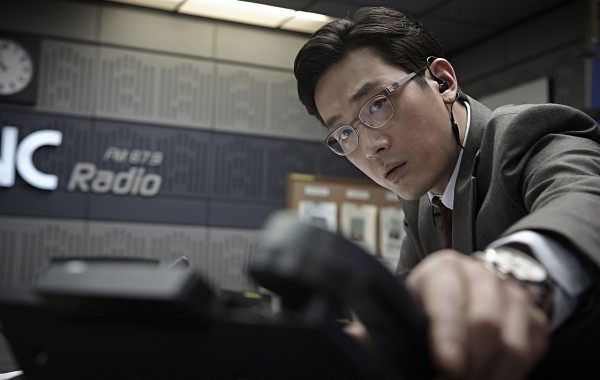 If I’ve said it once, I’ve said it a thousand times: behind the good ol’ U.S. of A., South Korea makes the best films. On October 15, the Far East cinematic movement continues with Icon Home Entertainment releasing The Terror, Live on Blu-ray, DVD and Digital. 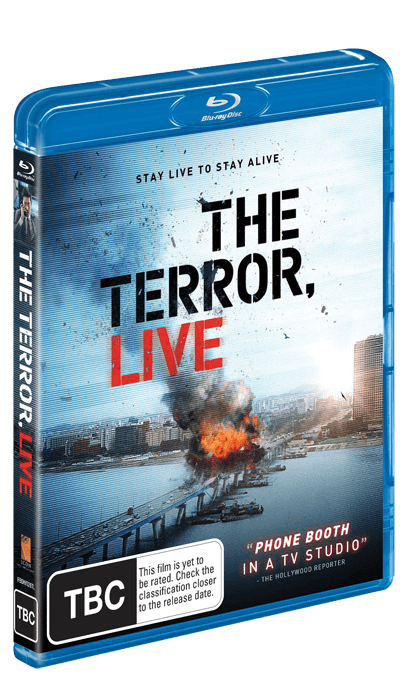 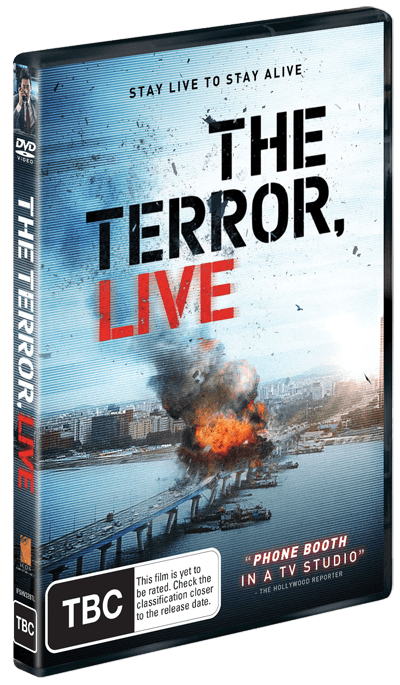 From writer/director Byeong-Woo Kim, The Terror, Live stars Jung-Woo Ha (The Chaser) as a “disgraced former television news anchor who unwittingly takes a call from a terrorist on his live radio show. When the terrorist’s threat to blow up the nearby Mapo Bridge in Seoul proves to be frighteningly real, Yeong-Hwa Yoon (Jung-Woo Ha) decides to use the unfolding incident as his way to get back in the spotlight.” I can definitely see the Phone Booth comparison as noted by The Hollywood Reporter. If you love thrillers or South Korean film in general, check The Terror, Live out come October 15.