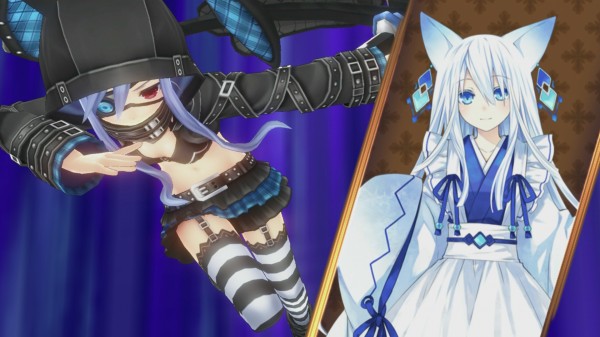 A new set of screenshots and a new English trailer for Fairy Fencer F has been released by NIS America and this latest batch happens to focus not only on battle, but on the special “Fairize” moves that players can perform in combat. You see, as each character fights an opponent, a tension gauge will fill up and once it is full they can merge with their fairy ally to enter a Fury Form.

You can check out all of the new assets below, and listen to most of the characters’ English voice work, while the game itself is set to be released on September 16th in North America and September 19th in Europe. 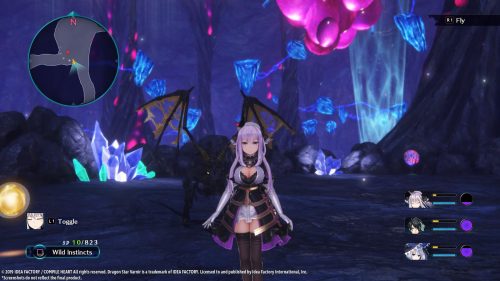