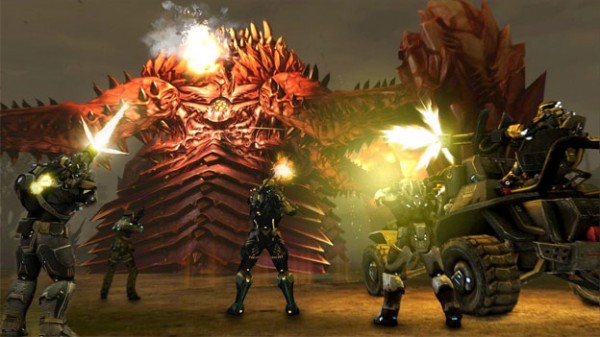 Trion Worlds have declared that their MMO crossover of Syfy’s hit series, Defiance, is now free-to-play on Playstation 3; alongside the already free PC version and upcoming one for Xbox 360. To celebrate the second season of the show, Trion has rolled out a ton of new content to players, including new missions, enemies and regions for the co-op shooter.

Check out all the action below, in the latest NSFW trailer for Defiance. 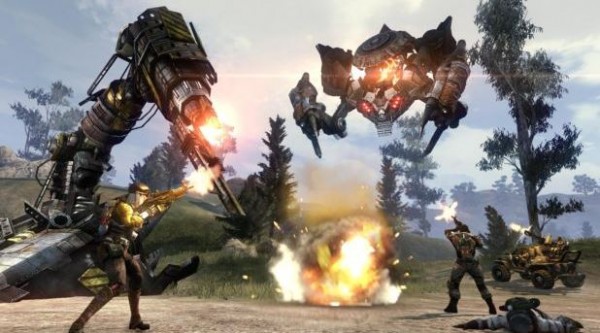 For players who purchase a new box or digital copy of Defiance are granted the following bonuses: 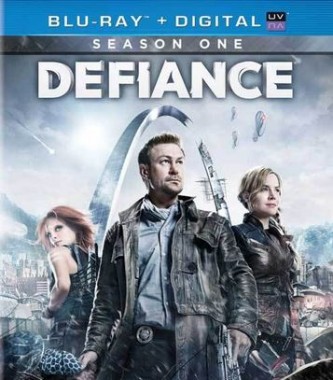 Don’t miss out on this amazing deal and be sure to join the battle of Defiance online!