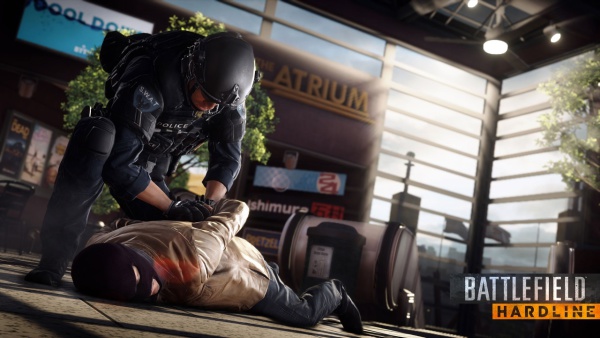 While it was disheartening for fans of the Battlefield series to learn that Battlefield: Hardline had been delayed until 2015, there is still some good news for you and that news happens to be the fact that EA is really trying with the single player mode this time around.

Today during their Gamescom presentation EA showed off 12 minutes of single player gameplay footage from Battlefield: Hardline which showed off the game’s protagonist Nick Mendoza taking down enemies using a variety of methods, including non-lethal methods that simply involve arresting someone or using a taser compared to simply shooting everyone in sight.

Battlefield 3 Double XP Weekend is as this Weekend