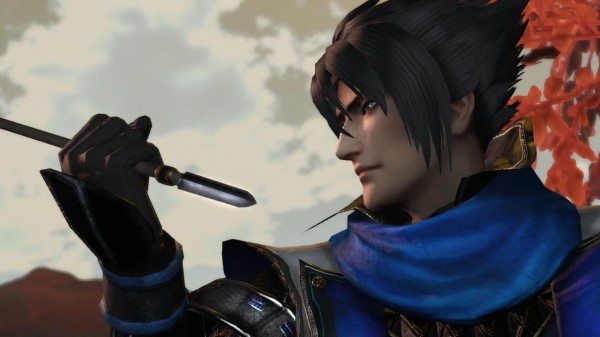 These screenshots highlight some of the new characters that will be available in the game and some of their techniques. Currently Samurai Warriors 4 is set to be released in North America on October 21st and in Europe on October 25th. 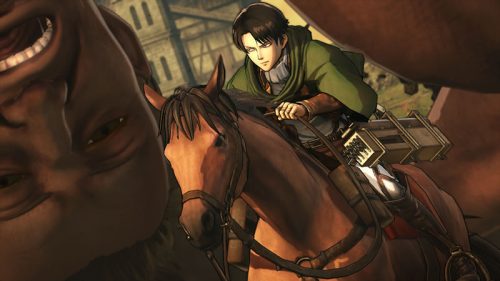 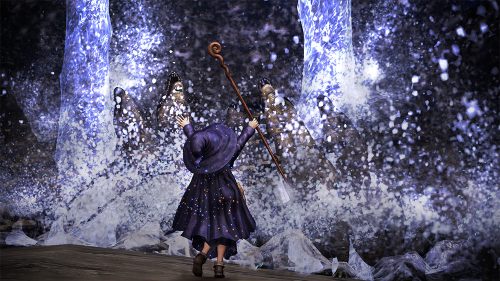