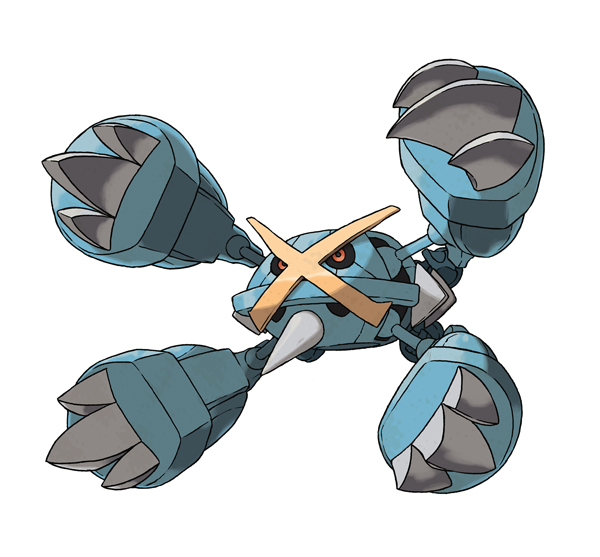 Ok Pokemon Trainers! We have some exciting news for you! Nintendo have just announced a few new tidbits for the upcoming Pokemon Omega Ruby and Alpha Sapphire!

So exciting news first: Mega Metagross is on its way! As if he wasn’t strong enough, Metagross is getting a Mega Evolution that changes its ability to Tough Claws, which increases the power of attacks that make physical contact. Mega Metagross also has a greatly increased Speed stat, with additional increases in its Attack, Defence, Sp. Atk, and Sp. Def. I am fairly certain that competitive Pokemon battlers are both cringing and cring with joy at the same time! Metagross will be joining the other new Mega-Evolutions; Sableye, Swampert, Dianci and Sceptile.

Pokemon Amie will be another returning feature for Alpha and Omega, but this time will allow you to create a special Cosplay Pikachu. Now you can don the Pokemon mascot in a variety of outfits like doctor, rock-star and even a masked wrestler. Not much is known about just what you will do with Cosplay Pikachu (aside from play with it in Pokemon Amie) but more information is set to be released this August. 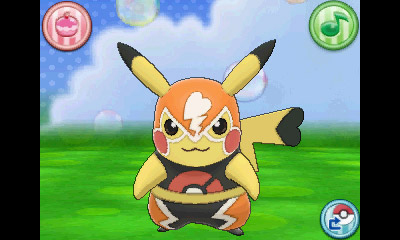 So which game will you be picking up on November 21st? Let us know if you are the Alpha or the Omega in the comments below and remember to stay tuned to Capsule Computers for all the Pokemon news as it becomes available.